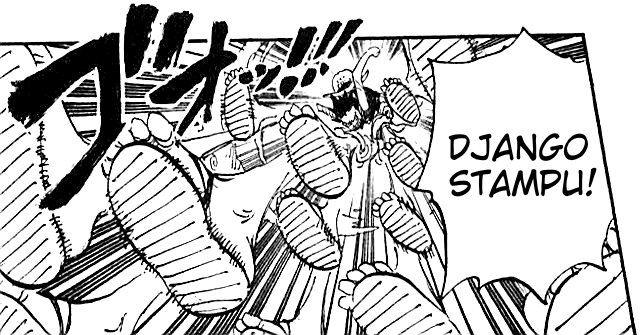 After finishing zombiepress a friend of mine wanted to use it but asked for some kind of conversion to static since he uploads its current blog to github. That's how this project was born.

Django as a static site? Of course, it's possible, only if your project it's using a simple backend infrastructure, it doesn't let users modify the database, and also doesn't have contact forms or that kind of stuff. The conversion of a blog into static content was really easy, in about 30 minutes I had an alpha working -which is the 0.1.2 version uploaded in github/pypi-.

django-stampu is basically a crawler. Some people led me to solutions much more complicated. (Ex. Running a command and let the computer work.) And I didn't like that. I wanted a conversion of the site as I see it when running the runserver command, for that purpose you have to follow all the internal links of the site and save the items as *.html if the content-type matches. It also saves the static files in the site, but I need to look further into that, because it can't save files needed by css files yet, it only checks for src/href attributes on all tags in html files.

Want to try it?

Easy, right? That's what I want to hear!

Keep in mind that this is a proof of concept, I need to improve lots of things and add some configuration variables for people that want to customize their sites.

If you want to contribute in any way, you can check the source code at github.