I was confortably on my Atom editor when I had to open this ugly thing. 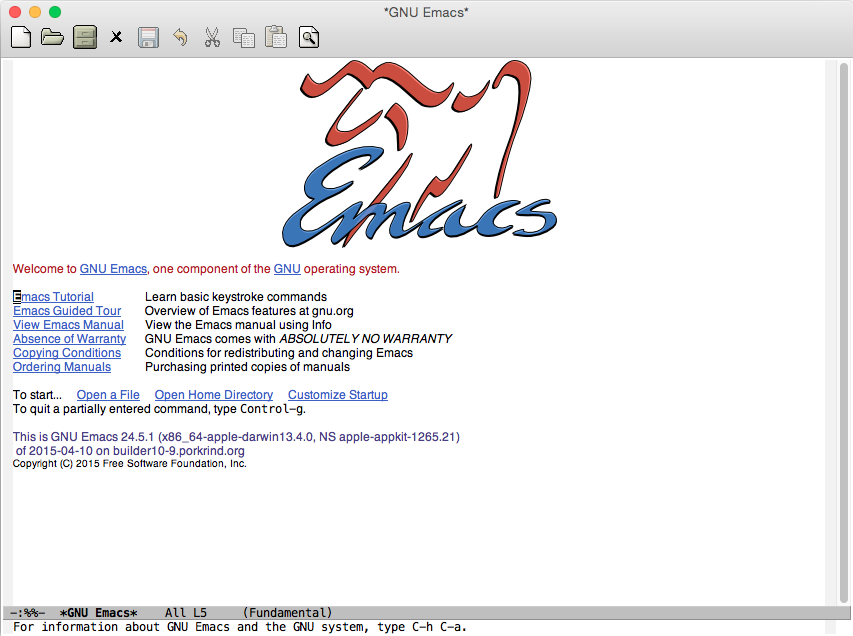 I'm trying to make the change. Also, to make things easier I switched my layout to US since all my servers have that keyboard layout but... my muscle memory is really good, so I still miss a lot.

After a basic configuration yesterday, I thought that the best way to achieve this was to change completely from one to another and that's what I've done, work the entire day with this. At first I was slowed down a bit because I had to configure some keybinding I was used to and install the basic addons I use the most (and setup them emacs style), but after a short period I was mostly used to the harm of my little finger. It still hurts.

It's a long way to go and this is only day zero but I will keep writing posts every one or two weeks with my improvements as a newbie guide to emacs.

Also, my UI now looks more or less like this: 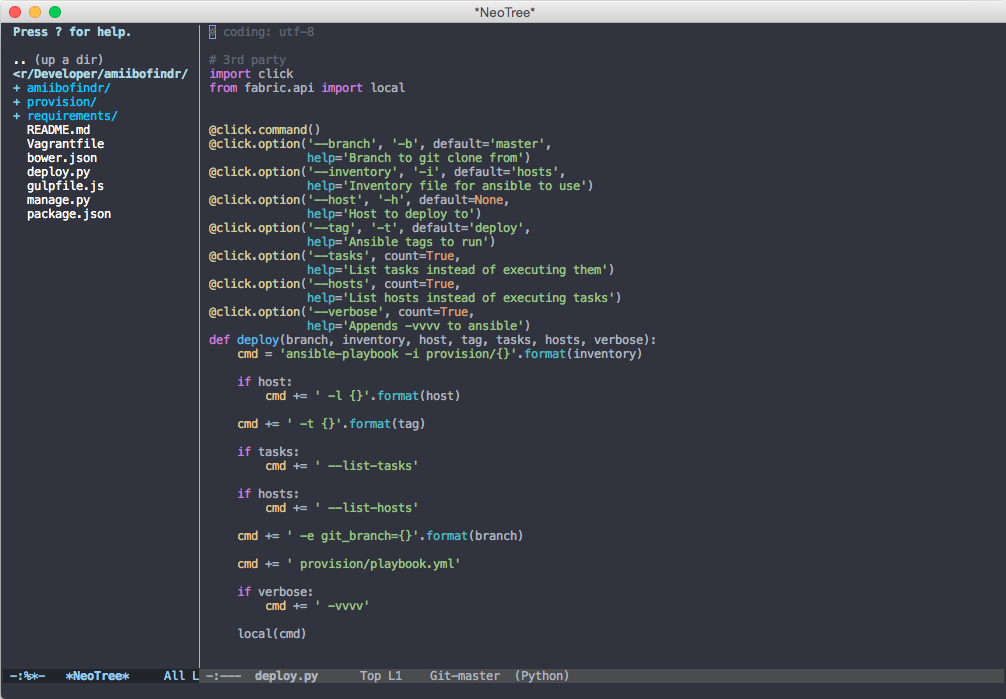