After lots of flights and traveling around came the calm. A month to get everything in order, sort my routine and start gettings things done. 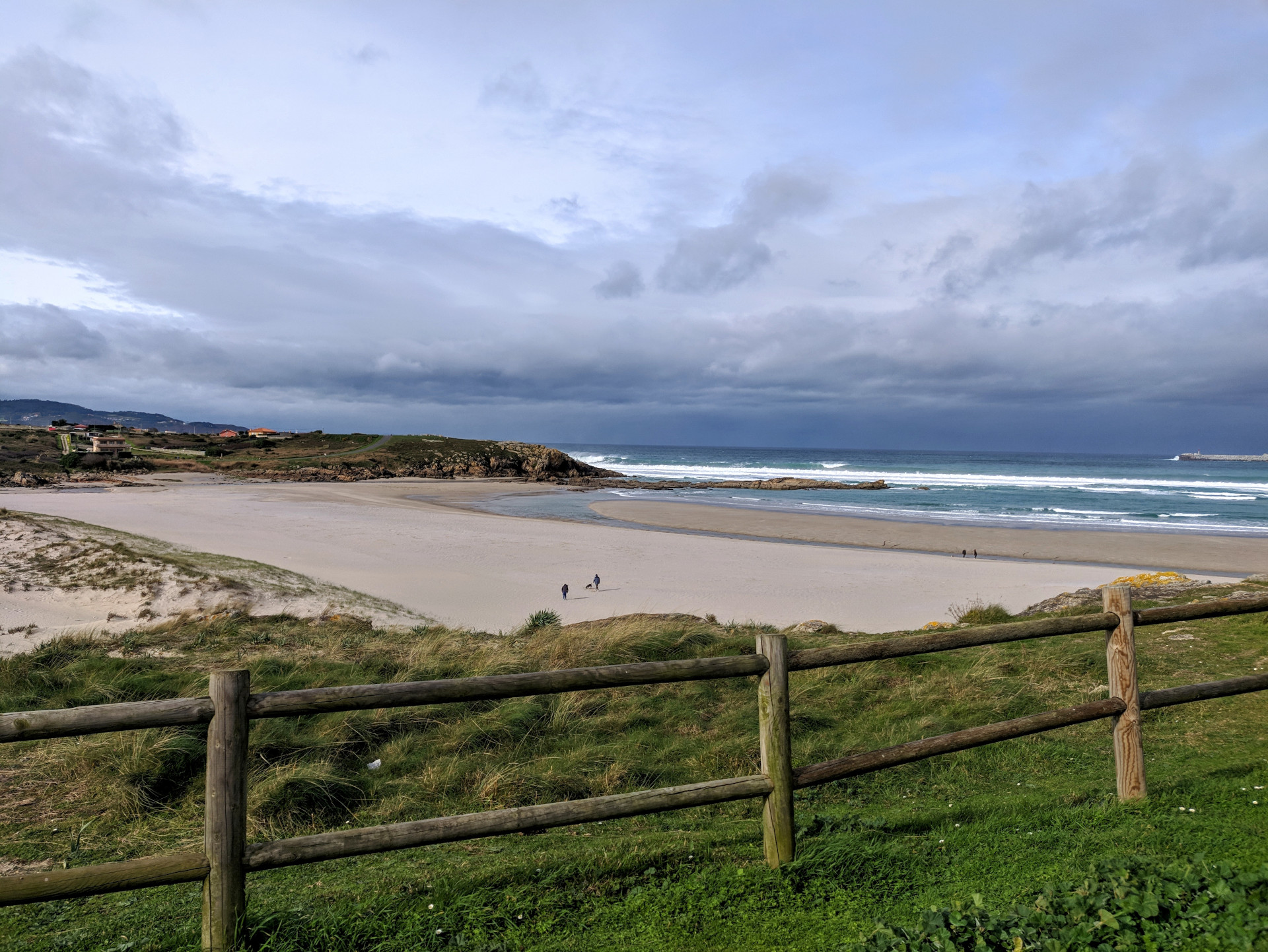