I can go out now. In those rare days with good weather here I can take pictures like this. 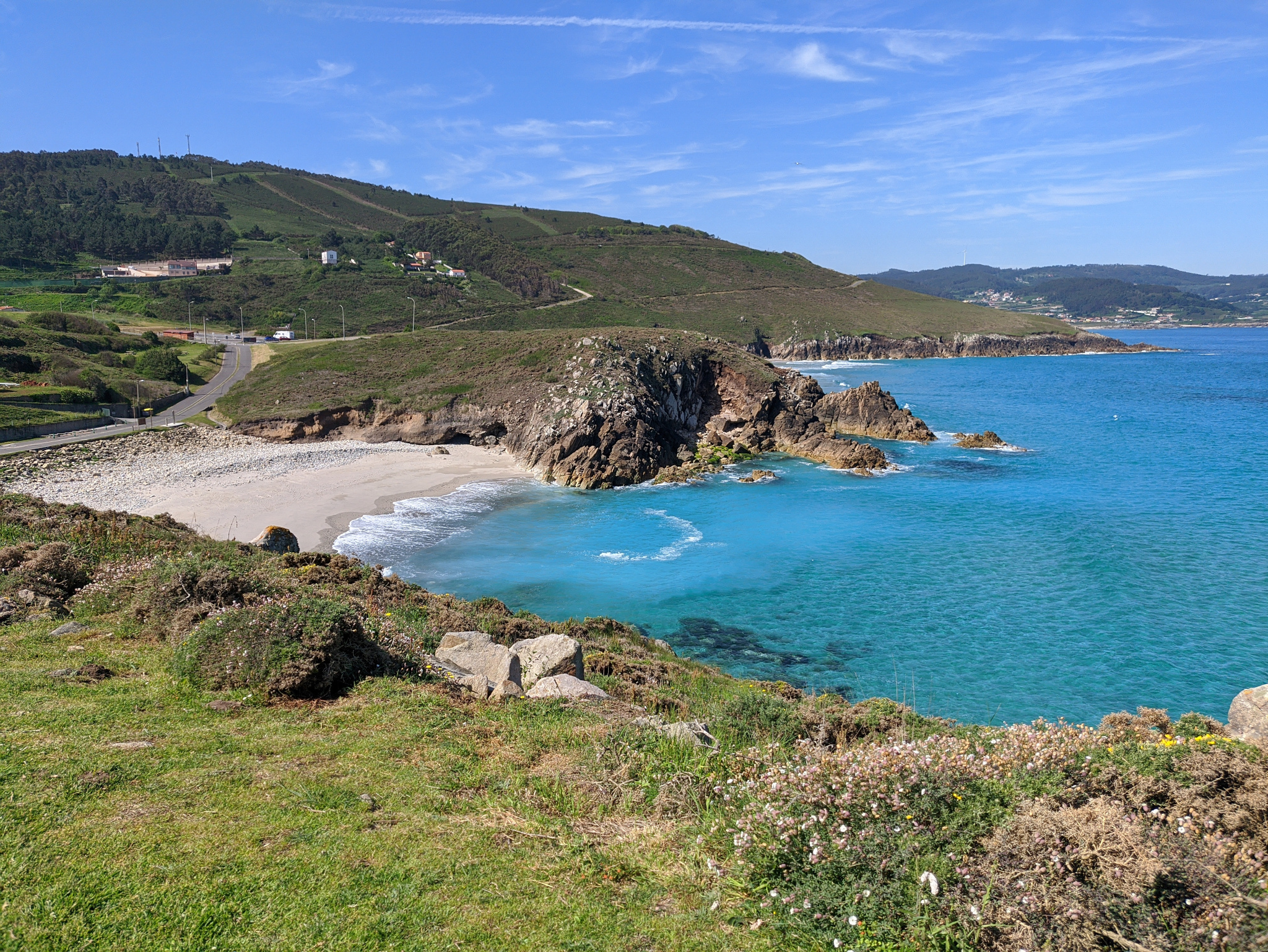 And I have the urge to read One Piece but don't know from where (legally) withouth investing a lot in physical copies...

Little progress on code this month, just making some tests and concepts (because Memories required front-end work and I forgot almost everything I knew about CSS).

Spent some time reworking my local infra from scratch. All the services I had running were done with poorly manual labor and now I'm working on provisioning everything using Ansible. I have to do the same for my computers since I'm planning the new dotfiles from scratch too.