Checking my images it seems this month I didn't have anything remarkable from the outside so... I just wanted to share that this month I have given myself some very nice meals and I improved the Katsu Curry recipe quite a bit. I'm not good at cooking by any means, but the relax you get from listening to music while cooking some healthy food is pretty good. 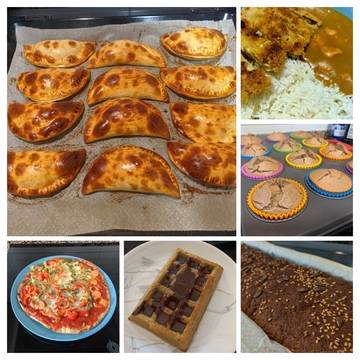