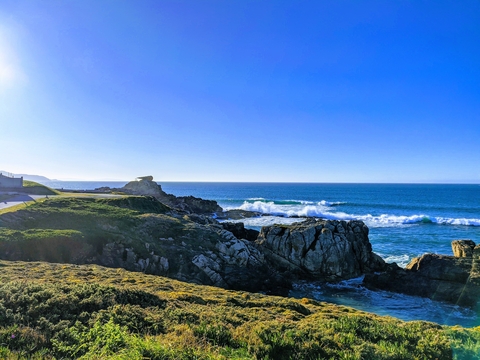 I'm switching ships! Next month I will be starting a new position at another company as a Golang Software Engineer. Yay!

Deciding to leave Red Hat has been hard, but it needed to be done. Most people assume I am crazy (and I can't blame them) but you need to be honest with yourself and find out what really makes you happy. Aim for that.

Didn't have much time this month to work on personal projects since I spent most of my free time doing some code challenges for several interviews I had. Funny thing that the position I'm going to work starting next month is not one of those.

That doesn't mean that I've not done things, just nothing tangible! I have some ideas here and there that I need to work on, specially for the games-screenshot-manager and switch-games-json but it require a bit of preparation in advance.