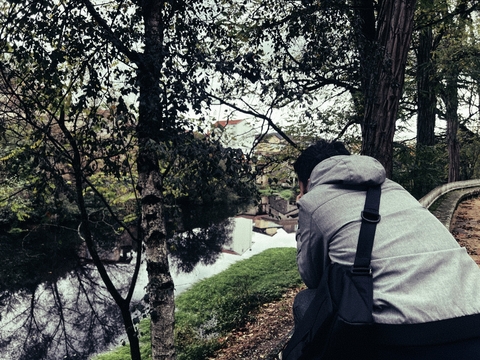 A ninja picture of me taking a picture