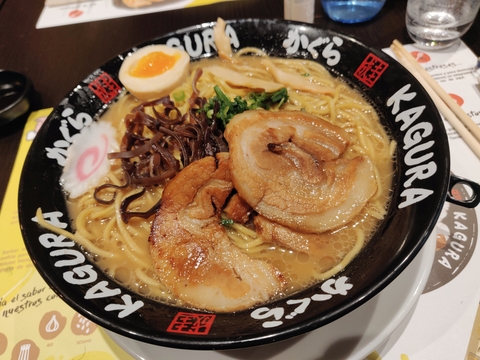 All in with comics: