We had amazing holidays this year. 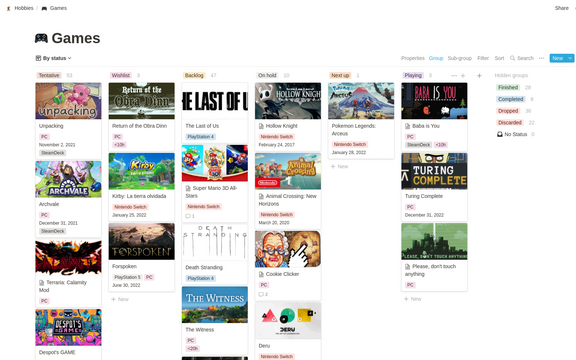