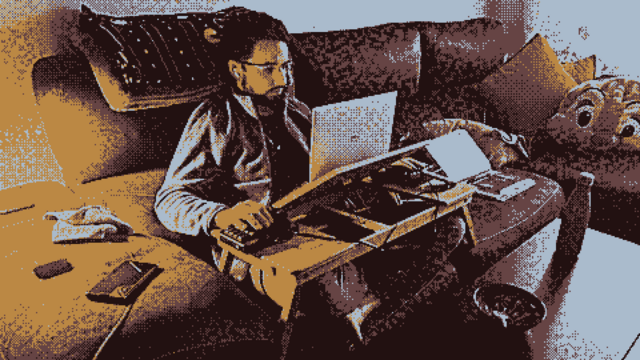 I'm pretty sure this is how everyone use their laptops at home.