Oh boy, here we go again. Christmas season is with us one more time.

For anyone that doesn't know me even a little: I don't like Christmas. It is the most consumerist period of the year, everything is packed with people (even in 2020, how's that even possible!). The only good thing is you can meet with some people even if it is a few meters away in a park freezing yourself. 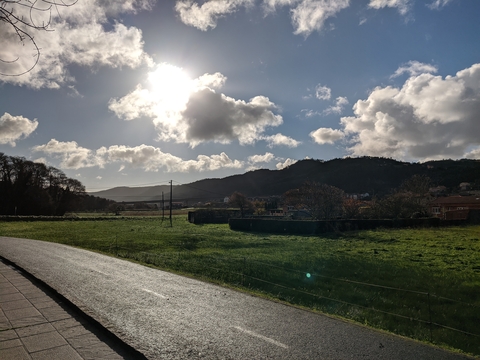